Social media is at least to me is a way to share info like pictures, life updates, and create new info on your life. It’s pretty much a simple way to connect with people you don’t really care about but still don’t want to lose contact with.

So, if I’m following the instructions right I’m suppose to write how I feel about blogs. Well, they’re interesting but I’m not sure how much I would use them? If I had to I would but only if I had too.

Bracken is a 300 pound man of action! With his t shirts and tan shorts he’s here to kick some ass!!! Bracken was born in a mortuary during the great and last war of man verses the neo nazi liberals of doom. He was told by the blind witch he would be the savior of the universe. However, he found love with his one true love Brit. However, he was forced to fight her over a pit of acid where he killed her due to her being brainwashed LGBT people. He saves the universe but lived in sadness forever because no one loved him after the death of Brit.

Back home I enjoyed going to two places with friends and family. When I go back home I’m sure I’ll eat at one of them either with my brothers or sister or some friends still in the area. They’re Tai’s Dynasty and Lucky Star. http://www.coosluckystarrestaurant.com/ and http://www.taisdynasty.com/ (maps and photos in the links). I love the food. 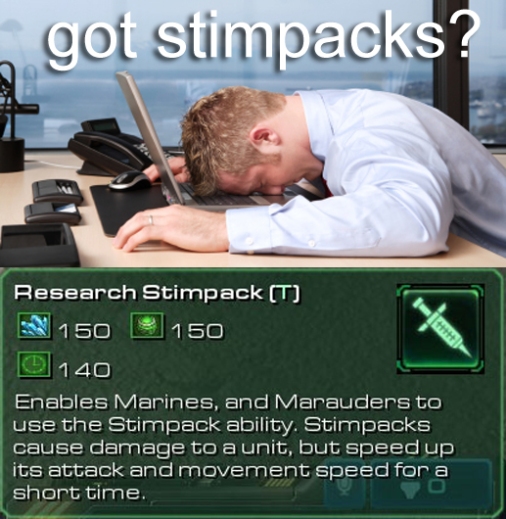 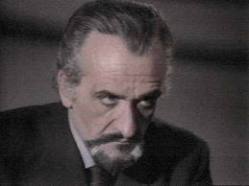 The master shot is the establishing shot for the scene. It includes the complete scene from start to finish.

I chose to go to Mt Hood Community College for the video program they offered. I’ll be honest it was the first Oregon video school I saw on the list. However, word around town is it’s the best school in the state for the video field. I guess a lot of other schools are all talk and no action… which doesn’t really get you anywhere. Also the program was only two years and it seems from past stories those two years are enough to get results.

Just a Guy with a Brown Jacket

Well, color you happy for finding this site!